The Saint-Ouen flea market is “known” for the sale of counterfeit goods[1]. Top luxury brands are generally targeted and thus engage in a constant struggle not only to defend their rights, but also to prevent the degradation and loss of distinctiveness of their trademarks.

After having identified several stalls that were practically exclusively dedicated to the sale of counterfeit clothing and footwear reproducing their trademarks, various companies instituted joint summary proceedings for infringement[2]. The plaintiff companies summoned the traders operating those stalls. However, noting the ineffectiveness of legal actions brought solely against operators, they also turned against the owner of the  premises in question, asserting its capacity as an intermediary.

As a matter of fact, in order to increase the effectiveness of anti-counterfeiting measures, Directive2004/48/EC of 29 April 2004 (transposed into French law in particular in Article L. 716-4-6[3] of the Intellectual Property Code) requires member states to ensure that intermediaries whose services are used by a third party to infringe an intellectual property right can be obliged to take measures to put an end to and prevent new infringements, this being independent of any liability they may or may not have for the acts in suit.

In ruling on the dispute, the judge in summary proceedings delivered a two-stage analysis:

and in particular found that:

– in order for an economic agent to be qualified as “intermediary” under the Directive, it must provide a service capable of being employed by one or more other entities to infringe one or more intellectual property rights, without it being necessary for it to entertain a specific relationship with such entity or entities[7].

– regarding on-line markets, as in the case of physical markets, the CJEU confirmed that a market-place operator (lessor) may be qualified as an “intermediary” if its services are used by the counterfeiters to infringe an intellectual property right, and that such an operator may be ordered to take measures to bring an end to those infringements and prevent their recurrence, which measures must be effective, proportionate and dissuasive and must not obstruct legitimate trade.

– thus, the intermediary cannot be required to undertake active and continuous general surveillance of its clients nor can the effect of injunctions be to establish a permanent general prohibition on the offer for sale of goods bearing the infringed trademark on that marketplace.

– however, an intermediary may be compelled to take measures to prevent a trader who is committing acts of infringement from perpetrating new breaches of the same nature in relation to the trademark already infringed.

These different factors having been reviewed, the judge in summary proceedings held that the owner of the market stalls at the Saint-Ouen flea market placed its  premises at the disposal of the traders committing infringement and thus did indeed provide a hiring service used to offer for sale goods that apparently infringe.

With the aforementioned CJEU decisions as a yardstick, the Court of First Instance concluded that such an owner whose services are used by a third party to infringe an intellectual property thus does indeed have the quality of “intermediary”

The owners of the stalls were thus ordered, subject to penalty for non-compliance, to show they had taken all useful measures against their tenants to prevent continuation of the infringing acts.

To our knowledge, this is the first time in France that lessors have been condemned as intermediaries.

More particularly, the decision assumes not only that the lessor has the possibility of checking that the tenant is not carrying out acts of infringement, but that it has the capability of assessing the goods sold.

Yet, with regard to on-line sales, although it may be possible to utilize the procedure set up by the Law for Confidence in the Digital Economy, which enables the holders of a right to notify the host of “manifestly illicit content” and require its withdrawal, the application of the decision for physical commercial premises appears substantially more complex.

Indeed, the signaling an act of infringement to a lessor by a right holder is not governed by any particular procedure to enable the lessor to determine the illicit nature of the goods sold. Furthermore, the lessor does not necessarily have the competence to judge whether the articles really infringe. They may for example be authentic articles for which the rights have been exhausted (article legally purchased then re-sold). That being the case, how can the lessor have sufficient cognizance to take a proportionate measure in order to oblige its tenant to cease a sale which could nevertheless turn out to be perfectly licit? If it could, the proportionality of its initiative would still be open to question.

These decisions, which Doctrine has welcomed, should thus be viewed in the light of a reality which is no doubt more complex than it appears. Our Firm remains fully at your disposal to guide and advise you in the defense of your rights. 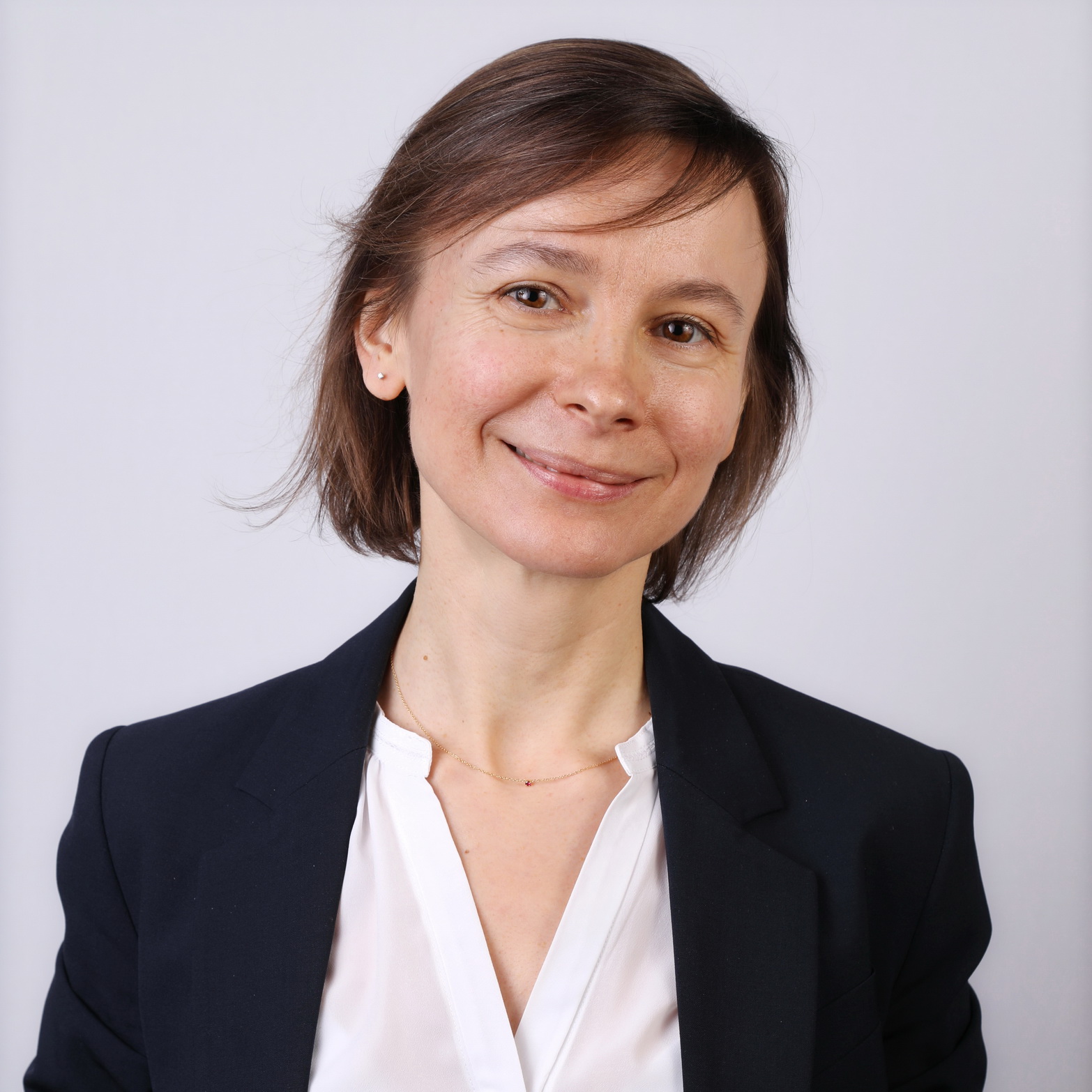 Tetyana Delory is a French IP Attorney and European Trademark and Industrial Designs Attorney. She has nine years of experience in IP firms and has practiced in Santarelli since 2019. She advises and assists clients of varied profile – ranging from international groups to SMEs – in the management of their portfolios and in the defense of their rights both in France and abroad.

[4] Article L.716-6 has become Article L.716-4-6, further to Order No. 2019-1169 of 13 November 2019 relative to trademarks for goods and services. Paragraph 1 of Article L.716-4-6 provides that: “Any party having the capacity to take action for infringement may petition the civil court having jurisdiction in summary proceedings for an order, if necessary subject to penalty for failure to comply, against the alleged infringer or intermediaries whose services it uses, for any measure intended to forestall an imminent breach of the rights afforded by the intellectual property or to prevent the continuation of alleged infringing acts.