The transition period set up after Brexit will end on 1 January 2021, barring any hypothetical new extension.

Apart from European patents validated in the United Kingdom or simply applied for, which are not affected by Brexit, what will the consequences be for other intellectual property titles and for your rights arising therefrom?

It will, however, be possible to abandon any UK right through an “opt out” system, if the holder of that right shows no interest for the UK.

Any renewal or extension of titles concerning the United Kingdom as of 1 January 2021 will then have to be made at the UKIPO, which has provided a grace period of six months, without additional fee, for trade marks that become due in the six months following 1 January 2021, since the Office anticipates an increase in workload.

Any renewal or any anticipated extension, made at the EUIPO before 1 January 2021 for a later due date will thus not be effective for the United Kingdom.

All applications for trade mark or design registrations still pending at the EUIPO as of 1 January 2021 will have to be filed again in the United Kingdom, to receive protection on that territory (with a fee). The protection will not be automatic and requires action within nine months, i.e. by 30 September 2021, to benefit from the European filing dates and claiming priority dates and/or anteriority, if applicable.

The UKIPO will examine the new national filings according to the exiting national rules.

As for unregistered community designs, these will give rise to an equivalent protection in the United Kingdom for the period of time left to run, if they are less than 3 years old on 1 January 2021.

It will be possible to keep .eu domain names that are in force and belong to UK or European Union citizens resident in the United Kingdom, under Certain Conditions.

They will not be automatically withdrawn if, before 1 January 2021, their owners have provided evidence of residence or headquarters in one of the members of the EU/EEA, or of their citizenship of a member state other than the United Kingdom, regardless of residence.

As of 1 January 2021, EURid will no longer grant the reservation of new .eu domain names or their transfer to UK citizens, without one of the above-listed forms of eligibility.

CUSTOMS DETENTION BASED ON A COMMUNITY RIGHT

As of 1 January 2021, it will no longer be possible to stop merchandise that would infringe in the United Kingdom, on the basis of a European law. New applications for detention will have to be presented to the UK customs authorities on the basis of the corresponding UK laws.

In view of the above, and to optimize your budget and IP strategy the following CHECKLIST ought to be considered before 1 January 2021:

– proceed straight away with a national filing in the United Kingdom (or a designation of that country for the international trade mark or design) if that territory, no longer covered by an EU right, will be of interest in the near future;

– check that the use of your European trade marks is not limited to UK territory, since, if that is the case, it could result in those marks being open to an action for revocation for lack of use;

– draw up a list of your .eu domain names belonging to UK owners or subsidiaries for the purpose of determining the future .uk domain names to reserve as of 1 January 2021;

– list your customs detention applications to help decide whether to make separate applications in the United Kingdom;

– unearth your agreements (licenses, coexistence arrangements, etc.) to check their applicability to the United Kingdom and the necessity of drafting any amendments.

We remain at your disposal to assist you in this connection and provide you with any further information you may require. 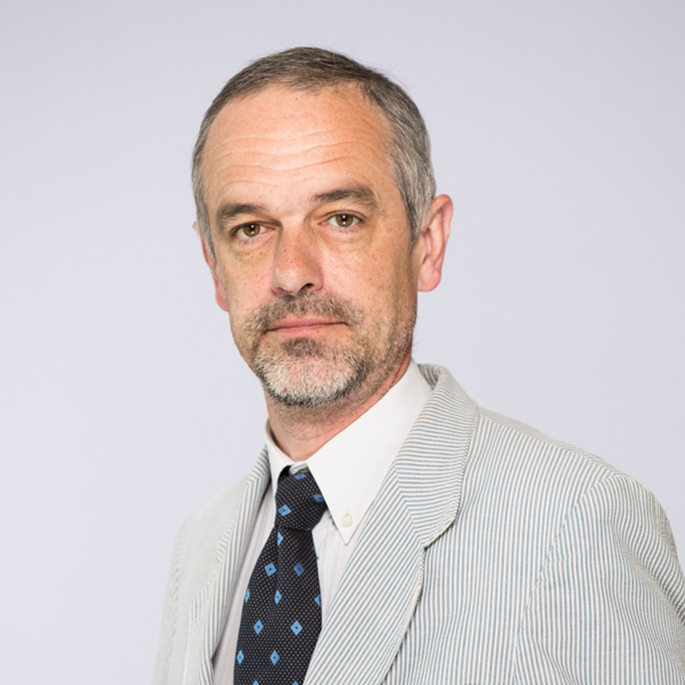 Richard Combes has been an Intellectual Property attorney for over 30 years in the Firm Santarelli. He assists a very diverse clientele, both in France and abroad, primarily handling trade mark, design and copyright matters.