February 2020 : Hot topics for your portfolio

In our IP world, not a month goes by without a change to applicable laws and our daily practice. Here is our take amongst recent developments that could have an impact on your portfolio or protection strategies.

As from October 2, 2019, Brazil has become a member of the Madrid Protocol, allowing its designation via international trademark registrations (noting that it will only be possible for IR marks filed after that date while older ones will not be allowed as a basis for such designation). As a result of this new membership and from March 9th, 2020, multi-class applications will become doable in Brazil (while they are still a single-class application country until now).

Brazil has joined a continuously growing number of adhering countries, rendering the Madrid system quite attractive for a number of applicants. To be nevertheless borne in mind: examinations remain driven by national rules and practices, so that such non-uniform treatment of trademark applications are to be balanced under certain circumstances with some advantages of still going directly through a national filing.

In effect for office actions issued on or after January 17, time extensions to submit a response are now limited. While a single six-month extension could be secured rather easily in the past, it will no longer be granted absent exceptional circumstances – as per a list edited by the Trademark Office.

A long-expected development to the trademark practice in Myanmar is finally emerging. While there is no confirmed timeline for the launch of this new system, a new electronic trademark registration system shall be put in place after a planned “soft” period. Declarations of Ownership under the current system remains open in the meantime.

Amendments to the Trade Mark Act have come into effect earlier this year, with a mostly noticeable reduction of the grace period for trademark owners to renew a registration after its renewal deadline from 12 months to 6 months.

As of this month of February, Serbia has switched from a purely ex-officio trademark examination system to an opposition based system – maintain however the examiners’ ability to also raise relative grounds of refusal. Prior mark owners can now file opposition within three months from the application’s publication date.

An interesting take on what “genuine use” is for maintenance of a trademark registration: the registrar ruled as admissible and apt to show use evidence obtained from Facebook pages of the trademark owner so long as such pages are considered as means of business communications.

Now that the United Kingdom has officially left the European Union, the transition period has open and will last until December 31, 2020 (if not extended). While during this period the UK is still treated as being a part of the EU in respect of EUTMs protection, an automatic conversion of all registered EU trademarks is expected to take place at the end of the transition period.

There are new USPTO trademark rules effective since February 15, which mandate electronic filing of trademark applications, as well as all other submissions associated with applications or registrations of trademarks. The applicant – who shall appoint a local representative – must also now provides an e-mail address for communication along with the one of his attorney. Rules governing specimens of use have also been amended by the USPTO: they shall (i) show the entire specimen or enough of it – so that there is more context for the way the mark is actually used in commerce, or (ii) include the web page URL and access or print date if coming from an Internet website.

The Trademark Office has issued a set of new amendments last February 10, amongst which the adoption of the sole Nice Classification for all trademark applications filed after that date – calling an end to the use of the national classification in force until then. A special service is also being created to try speeding up the issuance of opposition decisions in proceedings initiated against trademarks published in the local gazettes between No. 462 of February 13, 2004 and No. 599 of December 27, 2019. 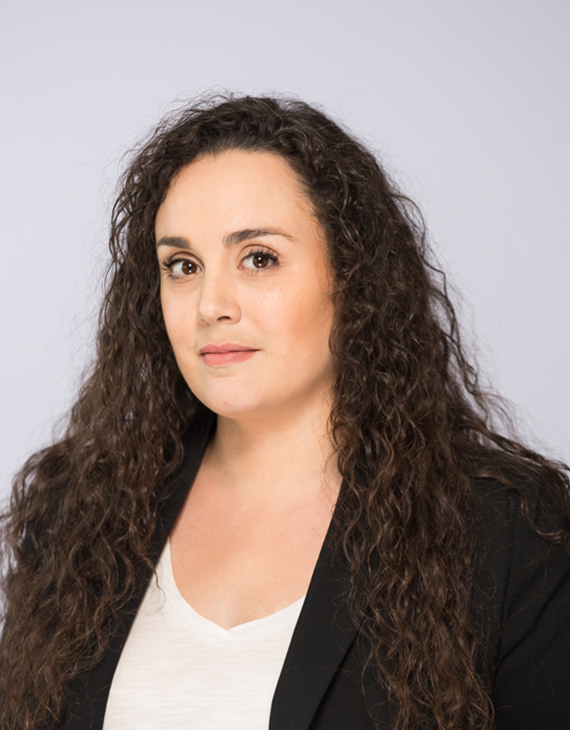 Nelly is a French Trademark and Design Attorney with more than 10 years of experience. Prior to joining Santarelli in 2015, she was practicing as a lawyer – being admitted to both the Paris and New York bars. She holds a master in Laws in IP from Paris II – Assas University and an LL.M. in IP from the New York based Cardozo School of Law.

Appointments We are pleased to announce the promotion of 20 partners, including 3 legal experts and 17 engineers within Santarelli Group. The merger between Brevalex, Ipside and Santarelli has created […]

The firm would like to congratulate Noémie Bardel and Anaïs Rousseau on their success in the European Qualifying Examination (E.Q.E). This demanding exam evaluates the knowledge and ability of candidates […]

SANTARELLI RANKED AMONG THE TOP FRENCH FIRMS BY JUVE PATENT

For the second year, Santarelli is glad to announce its nomination as one of the best French IP firms by Juve Patent! The firm stands out in the Pharma and […]