Science-fiction has continuously been imagining and revisiting time travel. But in the real world, it is sports event organizers who will actually make us go back in time: in the summer of 2021, we will return to 2020.

It has indeed not gone unnoticed that UEFA European Football Championship and Tokyo Olympic Games, which should have taken place this summer, have both been postponed to the summer of 2021. But while these events have been rescheduled in a year’s time, their organizers have chosen to keep their original names[1] – so they will still be known as Euro 2020 and Tokyo 2020 Olympics.

We recently discussed the fate of trademarks used in a different form than registered[2], but here the opposite issue arises: how to adapt protection, exploitation and enforcement strategies when choosing to keep or switch to an “outdated” sign?

The rationale behind these event organizers’ decisions are easily understood: willingness to keep a connection with the original tournament’s date, to not undermine the efforts already put into communication and promotion of the event or to try not affecting the overall economics of contracts and completed operations. Because beyond the mere mention of a date, a wide range of other issues can arise: 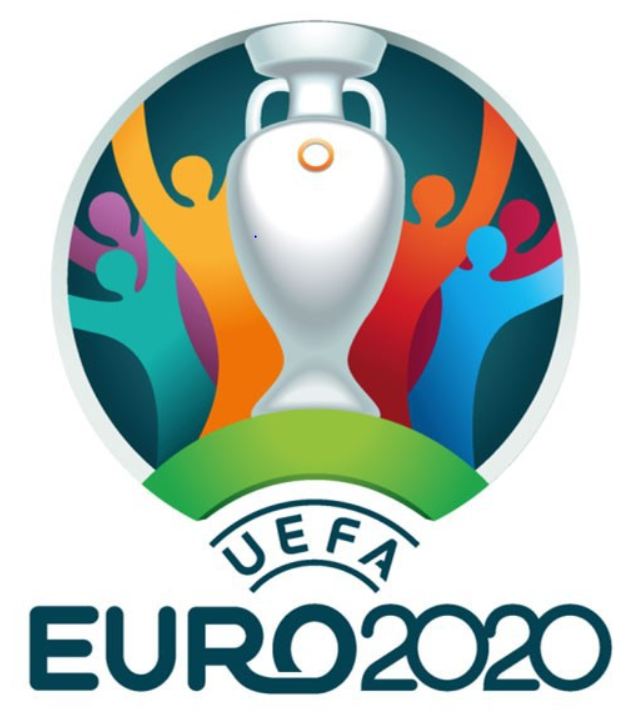 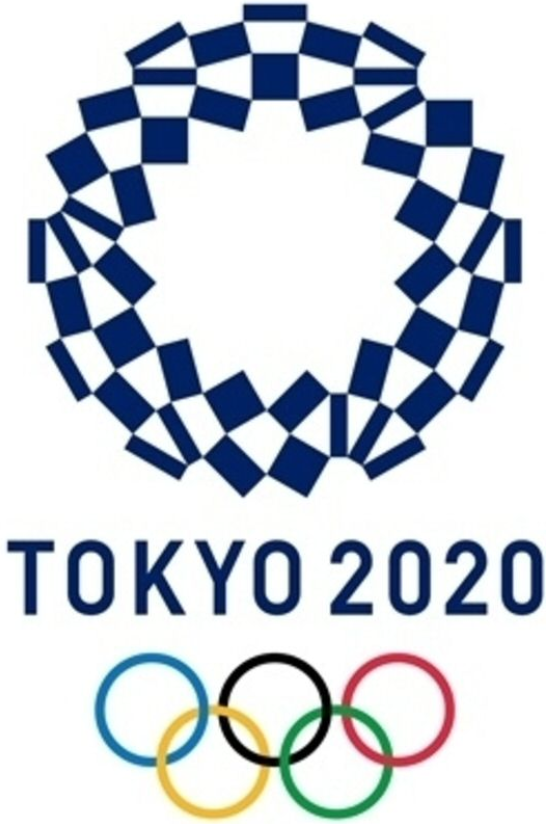 More than just redating, renaming these events as “Euro 2021” or “Tokyo 2021 Olympics” would also have raised the question of whether such filing campaigns are to be maintained or abandoned in favor of new ones – but with associated costs, not only to cover official fees and representatives’ fees, but also costs resulting from trademark clearance actions carried out or observations submitted in response to office actions (these costs being all the greater given that filings are generally already initiated by or for candidate cities, well before the ICO finally tabs a city as the host of the Olympics);

It is also to be borne in mind that such a decision not only affects the sports event organizers, but their participants and partners as well (notably sponsors, broadcasters, suppliers of equipment to the qualified teams and athletes, etc.)

But once the decision is taken: what are the ways, for the event organizers and operators, to protect themselves against or react against third-parties coming up with the “brilliant” idea of taking advantage of the “time lag” and possible subsequent lack of protection to monopolize and/or use the “Euro 2021” or “Tokyo 2021 Olympics” names?

We can think of a few available options at least, besides the expensive path of filing new applications, with a defensive purpose (the ICO hasn’t ruled out this possibility, since the semi-figurative mark

News coverage of these major sports events has dictated our choice of topics for this monthly newsletter, but similar issues to those raised herein could without doubt arise in other circumstances – notably for holders of rights on any other sign having a temporal aspect.

May I say that I am already looking forward to 2021? 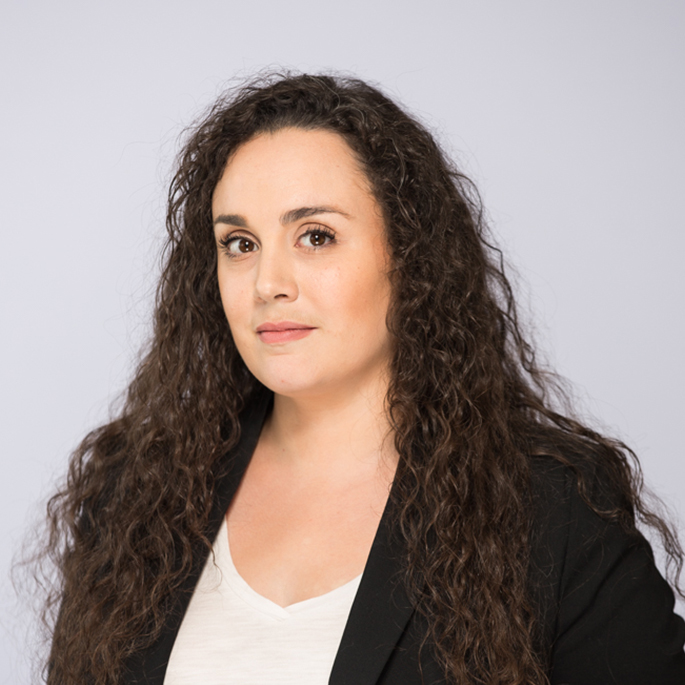 Nelly Olas is a French Trademark and Design Attorney with more than 10 years of experience. Prior to joining Santarelli in 2015, she practiced as a lawyer – being admitted to both the Paris and New York bars. She holds a master in Laws in IP from Paris II – Assas University and an LL.M. in IP from the New York based Cardozo School of Law..

[2] Our newsletter on this subject, written by Nawel Triba: https://www.santarelli.com/en/use-of-a-trademark-in-a-different-form-than-registered-a-subtle-and-uncertain-issue/

[4] See our newsletter on this subject, written by Fabrice Pigeaux: https://www.santarelli.com/en/good-news-the-french-ip-office-can-now-declare-an-invalidity-or-revocation-of-registered-trademarks/

[5] USPTO notably based its refusal on the following ground: « because the applied-for mark consists of or includes matter that may falsely suggest a connection with the 2020 UEFA European Football Championship. […] Although The UEFA is not connected with the goods provided by applicant under the applied-for mark, the quadrennial football championship is so well-known that consumers would presume a connection. »

[6] European trademark application No. 018210137 dated 12 March 2020, still under examination and not yet published on writing this newsletter