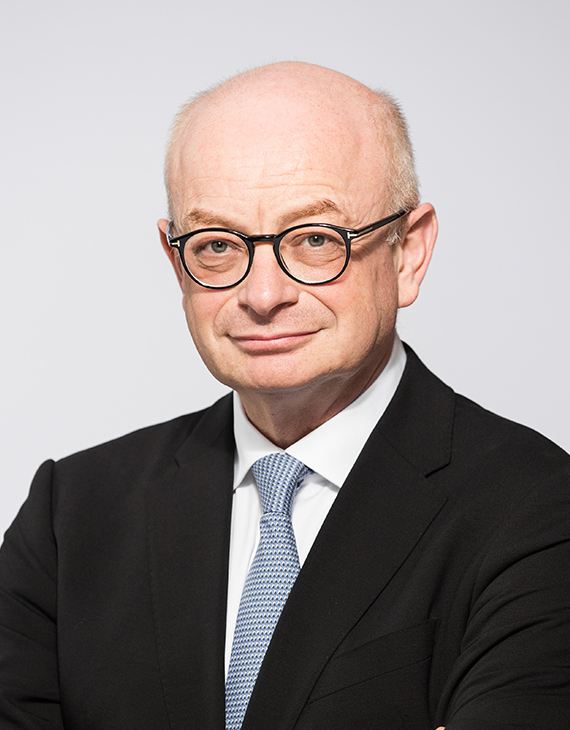 Thierry Caen is in charge of all Santarelli’s patent activities in the field of pharmacy, chemistry and biotechnology. He works within a team of seven patent attorneys and technical advisors.

Thierry is a French and European Patent Attorney. He is a Doctor of Pharmacy (Université Louis Pasteur, Strasbourg). He also holds an advanced degree in patent litigation in Europe from Strasbourg University (EPI CEIPI course, 2006).

He began his intellectual property career as a patent attorney in the patent departments of major French chemical and pharmaceutical groups (1985-1997). He joined Santarelli in 1998 and became a partner in 2004.

Thierry assists his clients in constituting their patent portfolio and is specialized in patent litigation.

He also has a particular expertise in the field of supplementary protection certificates (SPCs).

He is a member of the AIPPI, AFPPI, APEB and LES. He has given conferences throughout Europe on French and European Patent Law. 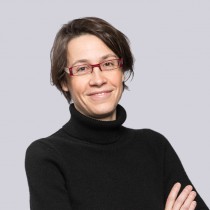 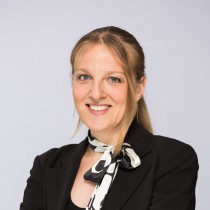 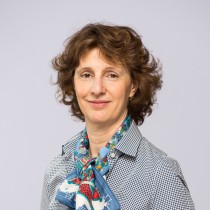 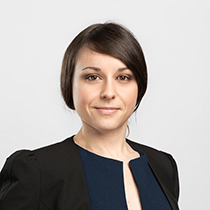 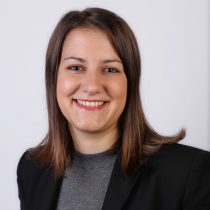 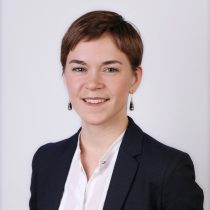