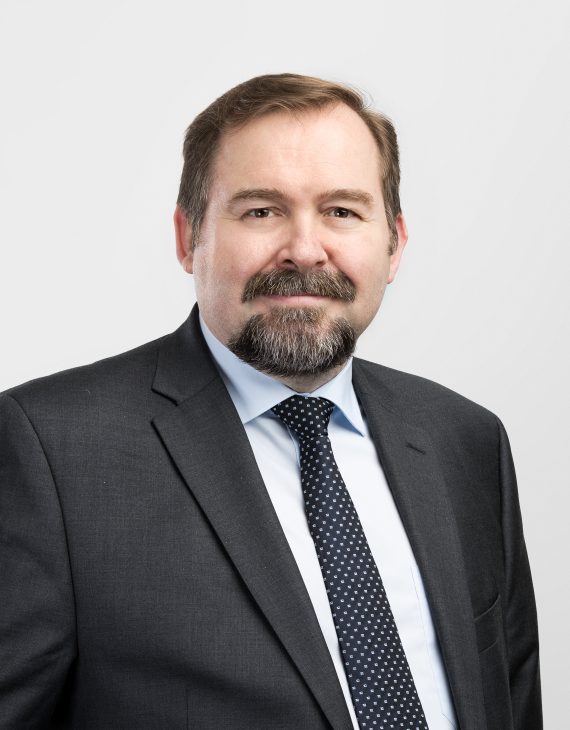 Alfred is well known as one of the best experts of the European patent system. Alfred Spigarelli graduated in 1995 from the “Centre d’Étude International de la Propriété Intellectuelle” in Strasbourg and from the “École Nationale d’Ingénieurs de Metz” in 1985. He also passed the European Qualifying examination in 1996.

Before joining Santarelli, Alfred was director at the European Patent Office. He was, among other things, responsible for updating the EPO Guidelines, and for implementing legal changes. Then he managed quality at EPO which he got recertified under the ISO 9001 standard in 2017. Over the last 15 years, Alfred has inspired and implemented most of the major procedural and legal changes in the EPC and PCT framework.

After a short period as patent engineer in the industry, Alfred became an examiner at EPO and worked his way up to the position of operational director in 2004 in the field of applied physic and semi-conductor technology.

He was also trainer in patent law, member of a marking committee of the EQE, and in the early 2000s, he was actively involved in the PCT reform.

Santarelli’s clients and patent attorneys directly benefit from Alfred’s awesome experience. He also organizes training and refresher courses for IP practitioners inside and outside Europe. 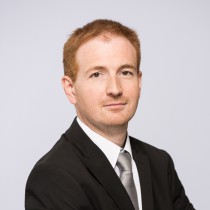 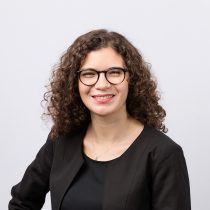 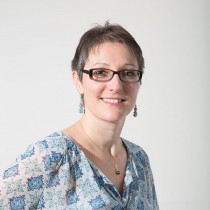